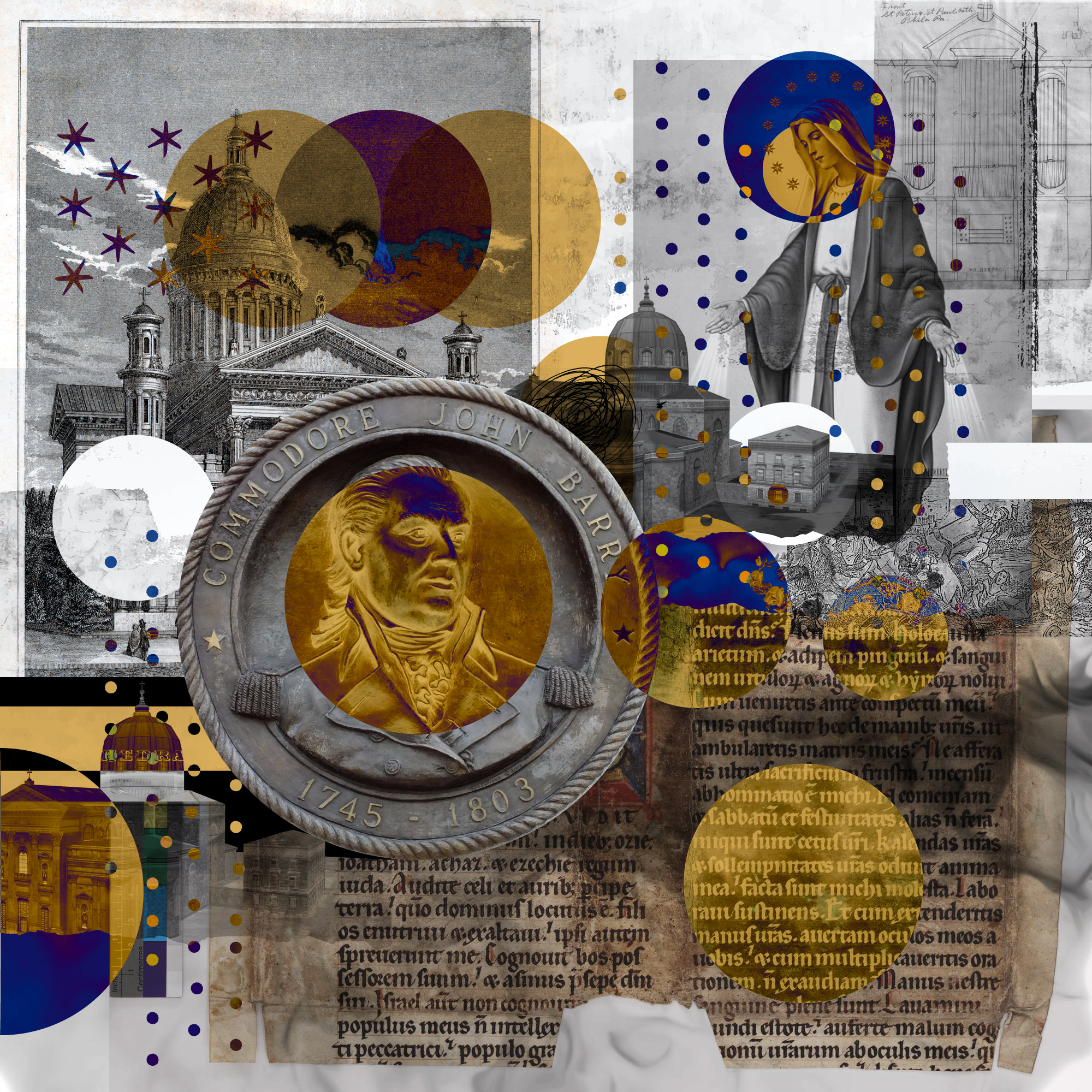 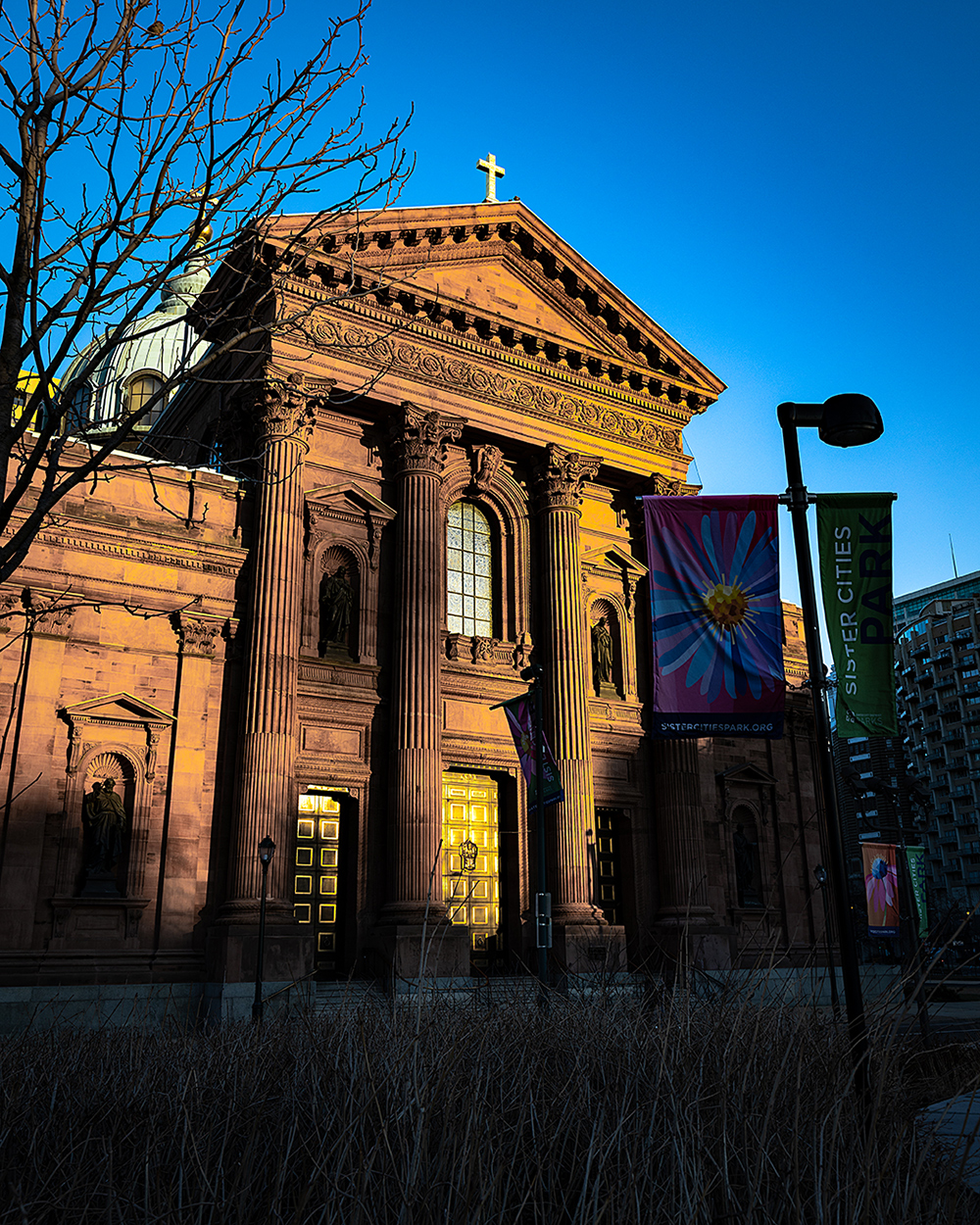 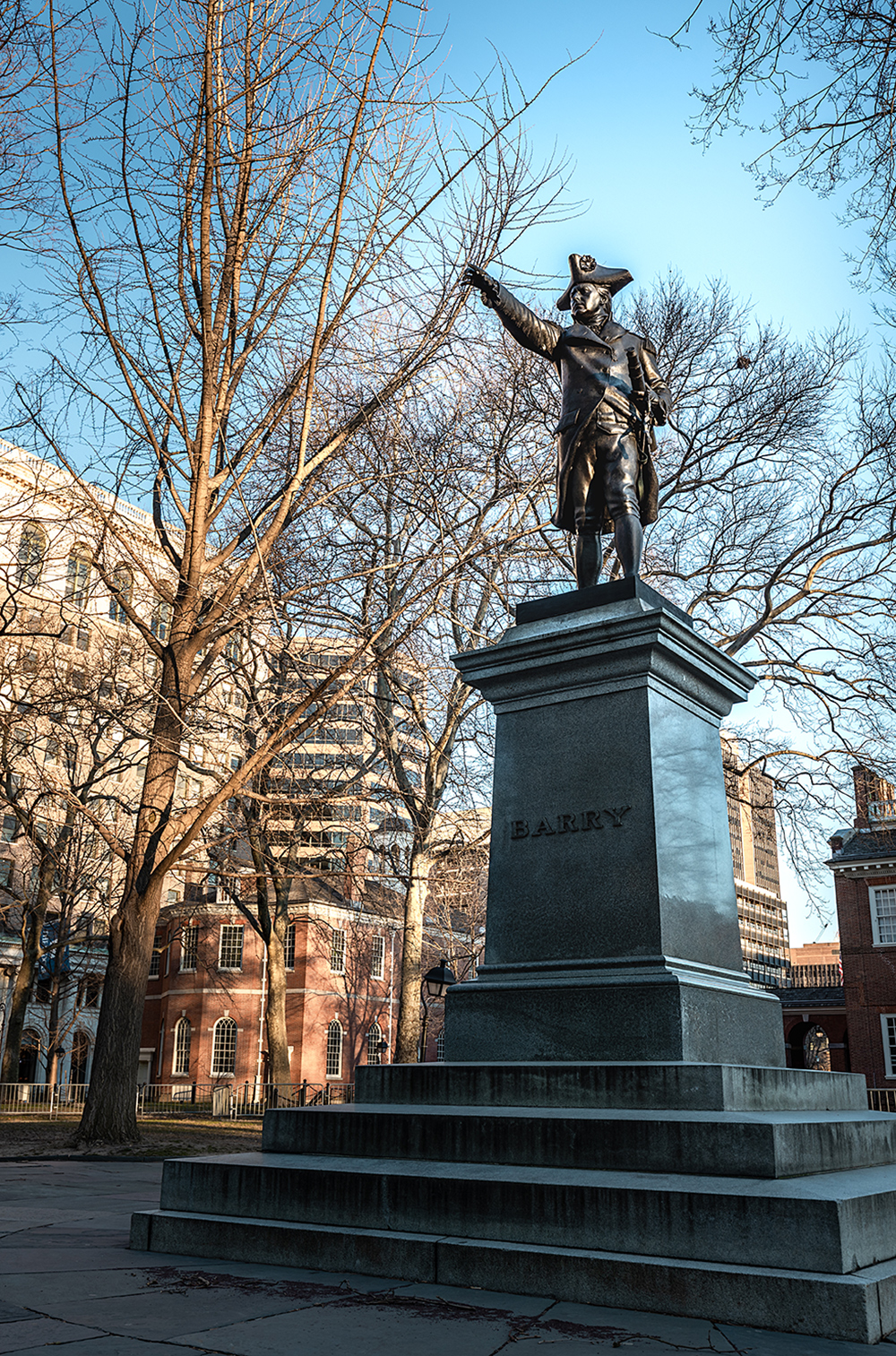 Celebrated Catholic and founder of the American Navy 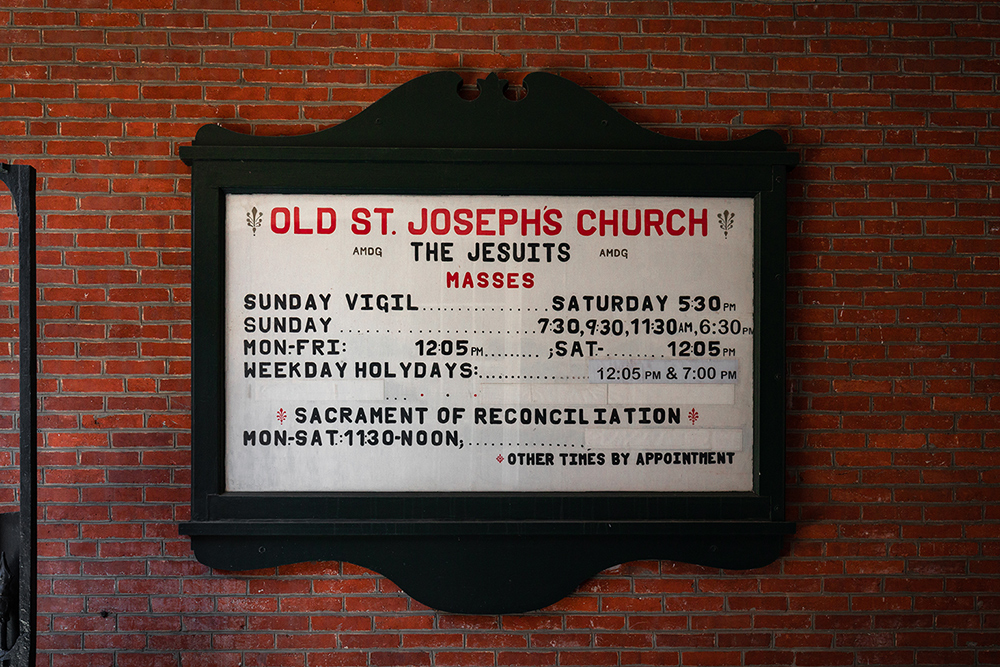 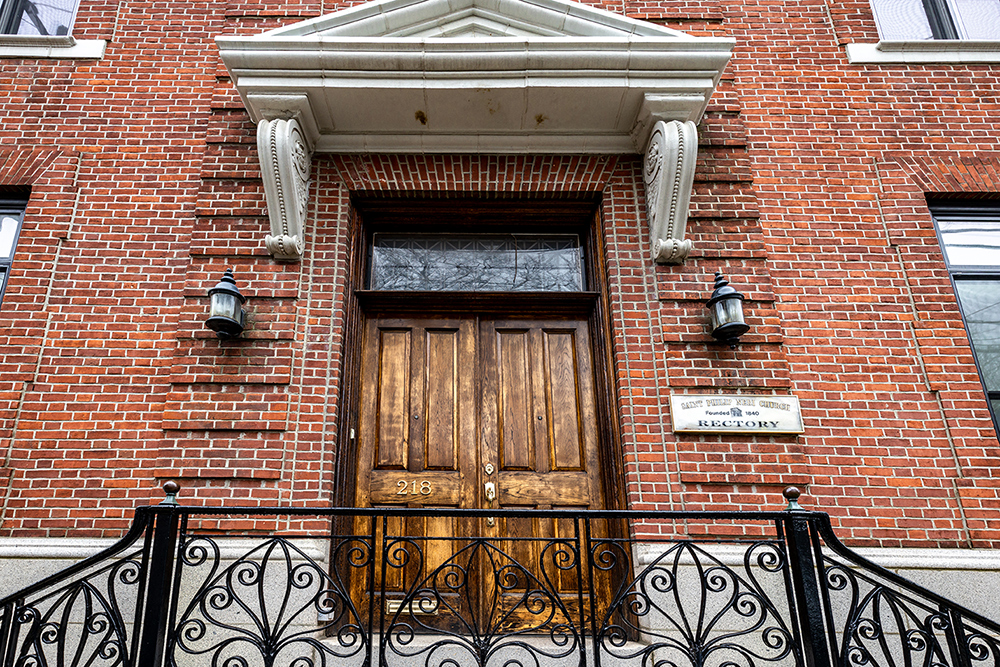 Catholic stronghold during the Bible Riots 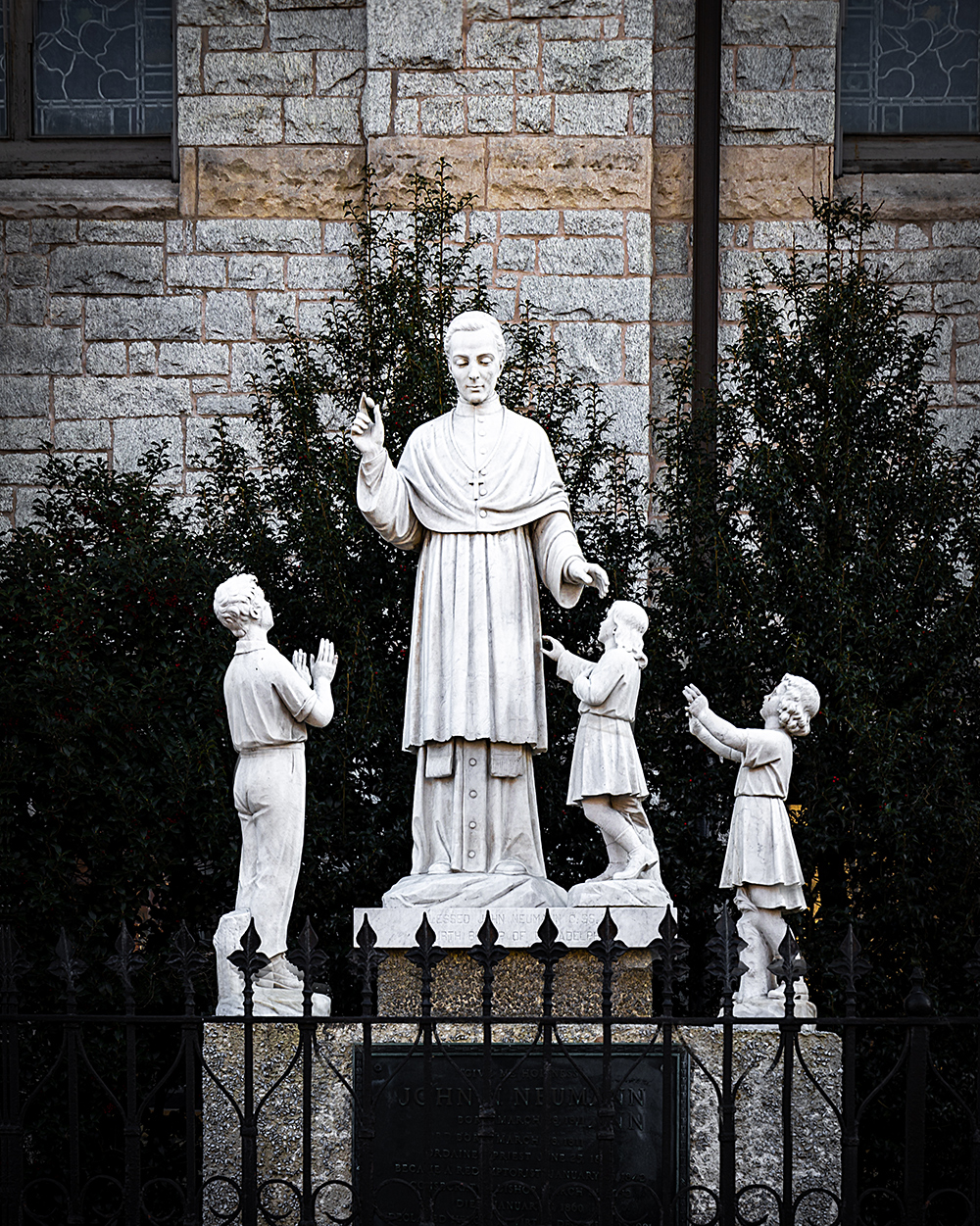 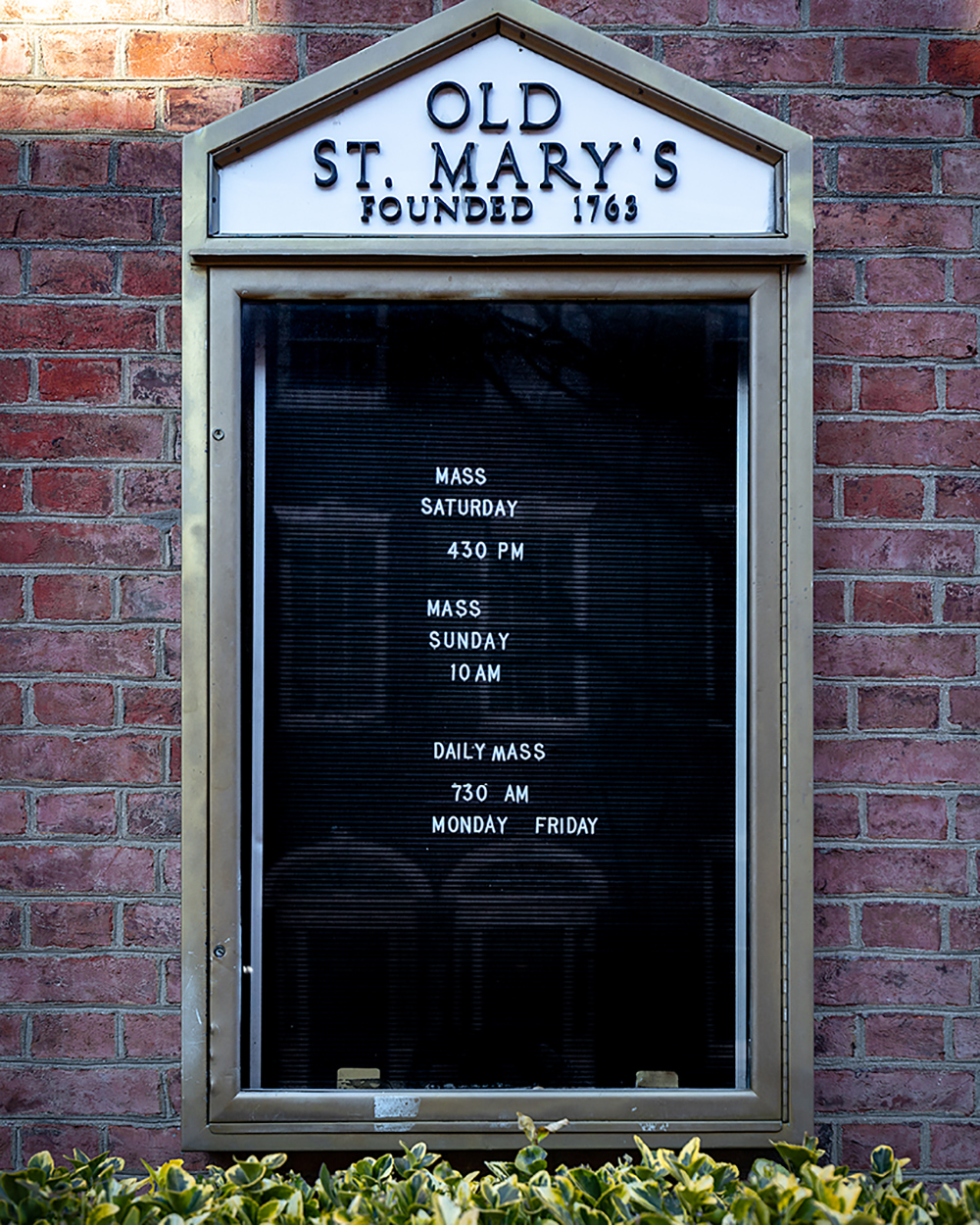 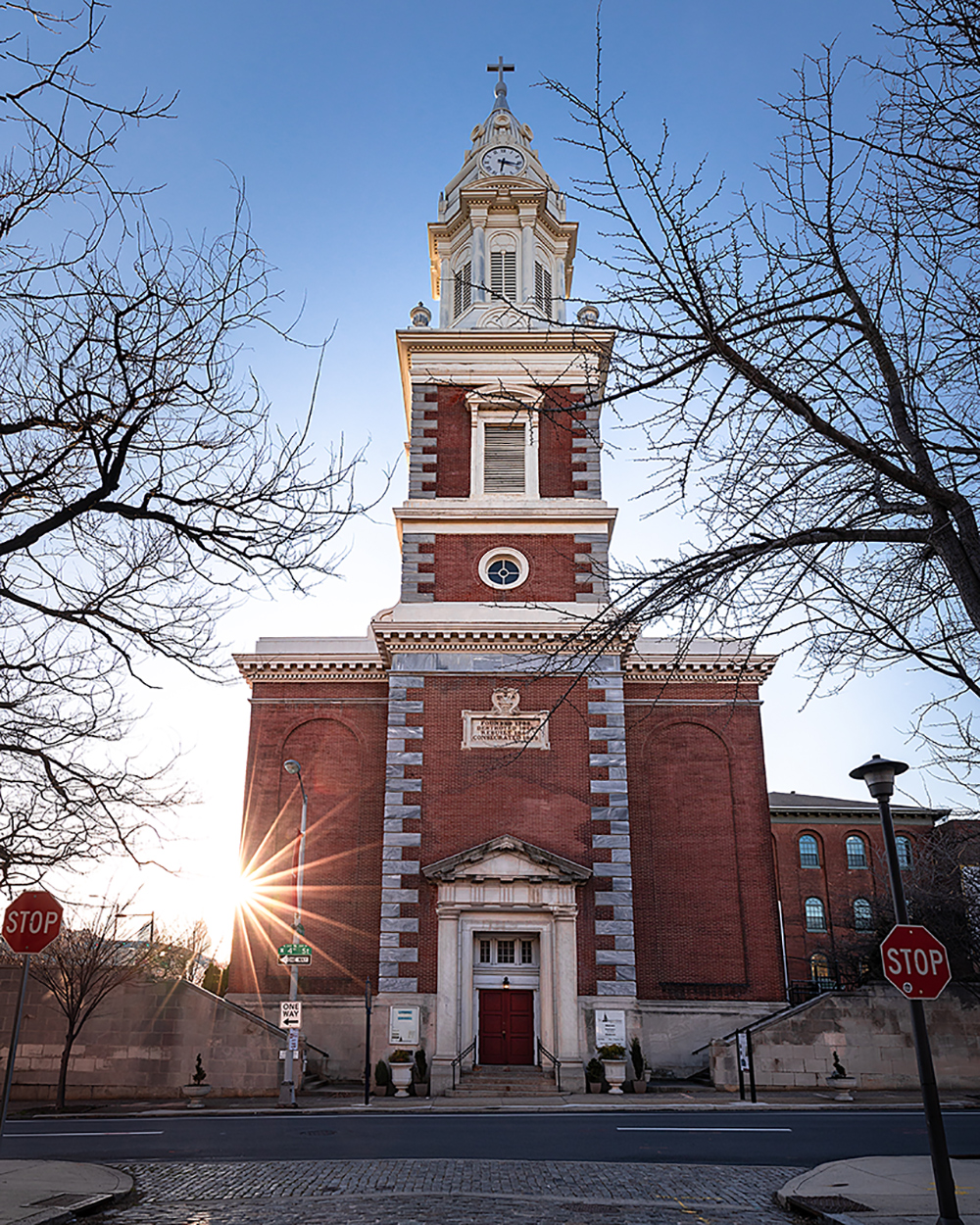 Historic Catholic Church burned down during the Nativist Riots.

Evidence suggests that the first Catholic mass in Philadelphia was said secretly in a private residence in late 1707. At issue was whether or not William Penn’s Charter of Privileges applied to Catholics who were persecuted for their faith in the Mother Country. Did religious liberty in Pennsylvania trump English penal laws against Catholics?

The short answer was yes, but it took a court challenge by the congregation of Old St. Joseph’s Church in 1733 to test the reality of William Penn’s ideals. Previously, the founder had died, but his visionary principles for liberty and law survived. Catholics could freely and openly worship in British Pennsylvania. Nearly a century later, following an influx of Catholic Irish and German Immigrants, came a swift and violent pushback by xenophobes in the Philadelphia Nativist Riots. Today Catholics represent the largest Christian denomination in Pennsylvania. This trail will lead you through some notable locations associated with Catholics and their struggle for freedom.

William Penn ideated Pennsylvania as a haven for persecuted peoples. His colony was to be based on the ethic of brotherly love, liberty of conscience, and therefore tolerance of different beliefs and faith communities: quite a departure from the reigning governments back in Europe. Penn was successful in attracting large numbers of religious settlers, including some Catholics who soon won their freedom to worship in public.

EXPONENTIAL GROWTH AND THE BIBLE RIOTS

Penn’s religious liberty principles were tested again during the first half of the 19th century with an enormous influx of Irish Catholic immigrants. Seen by some Protestants as unskilled, ignorant, and anti-American pawns of the Pope, Catholics were believed to threaten jobs, wages, and democracy. “Romanist” conspiracy theories abounded. The quarrels between Catholics and nativists seem like they are straight out of a Martin Scorsese film. Tensions reached a boiling point in the spring of 1844 and erupted into the Philadelphia Nativist Riots, also known as the Bible Riots. These were mob actions to drive Catholics and Catholicism out of Philadelphia altogether.

Claiming that Catholics wanted to replace the Protestant King James Bible with the Catholic Douay version of the Bible in public schools, and seeking to “defend themselves from the bloody hand of the Pope” nativists burned down St. Michael’s Church and set St. Augustine’s on fire in May.
By July, nativists incited an attack on St. Philip Neri church. Five thousand Pennsylvania militia were called up to quell the violence. In the aftermath there were over 100 casualties, including 29 deaths. Several hundred people had to flee their homes.

Even though the incident commanded national attention and condemnation, the Native American Party or “Know-Nothings” gained political support in Philadelphia and beyond. Catholics largely withdrew from public schools and built parochial schools. The riots in part inspired construction of the Cathedral Basilica of Saints Peter and Paul, a world-class architectural landmark. Legend says it was built as a fortress with future riots in mind: the architects placed windows higher than a stone could be thrown. Deficiencies in law enforcement during the riots eventually led to establishment of the Philadelphia Police Department.

In the present day, 24% of adults in the Commonwealth of Pennsylvania identify themselves as Roman Catholic, by far the largest Christian denomination in the land of William Penn. The Catholic struggle for freedom has been largely successful.

Abraham Lincoln in a letter to Joshua Speed 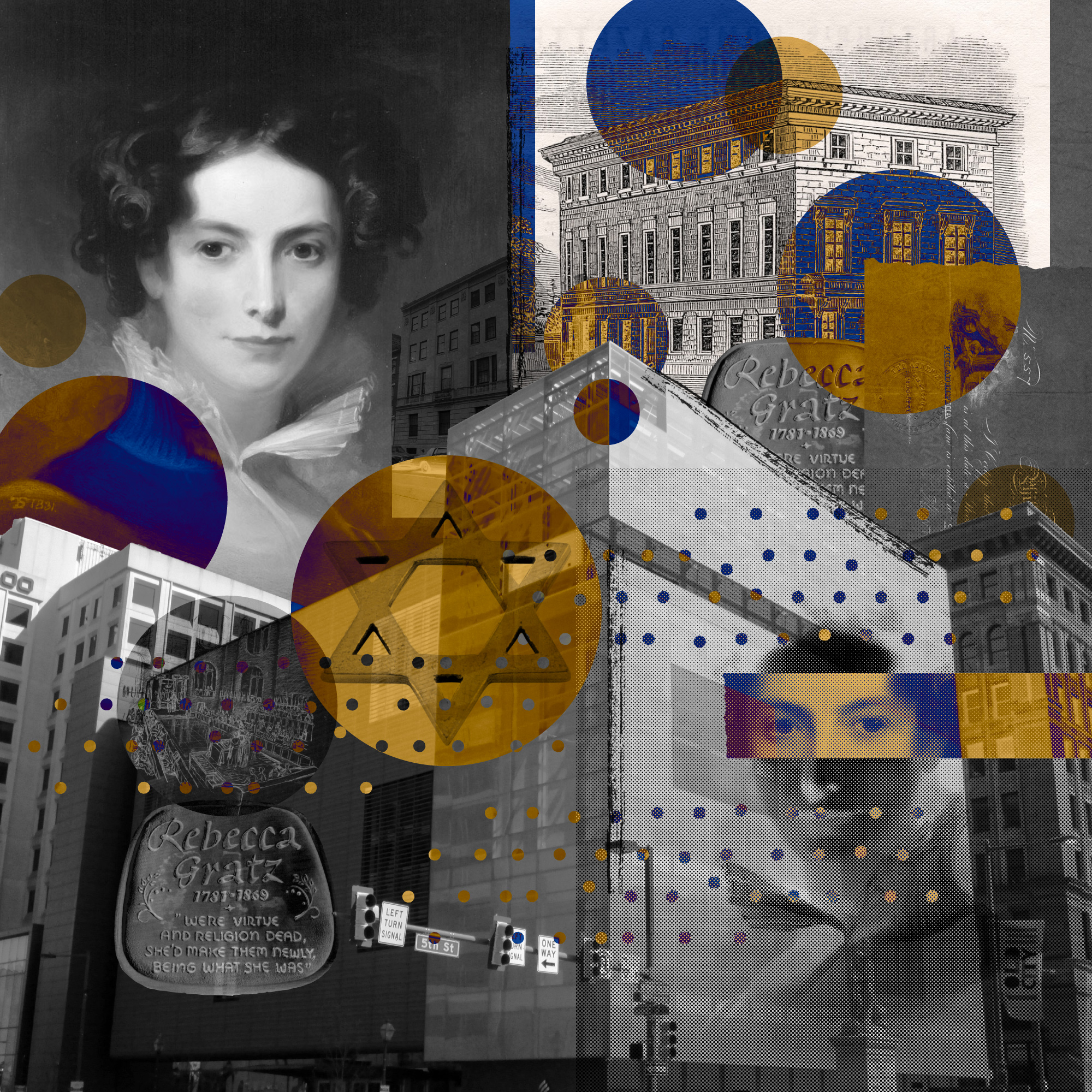