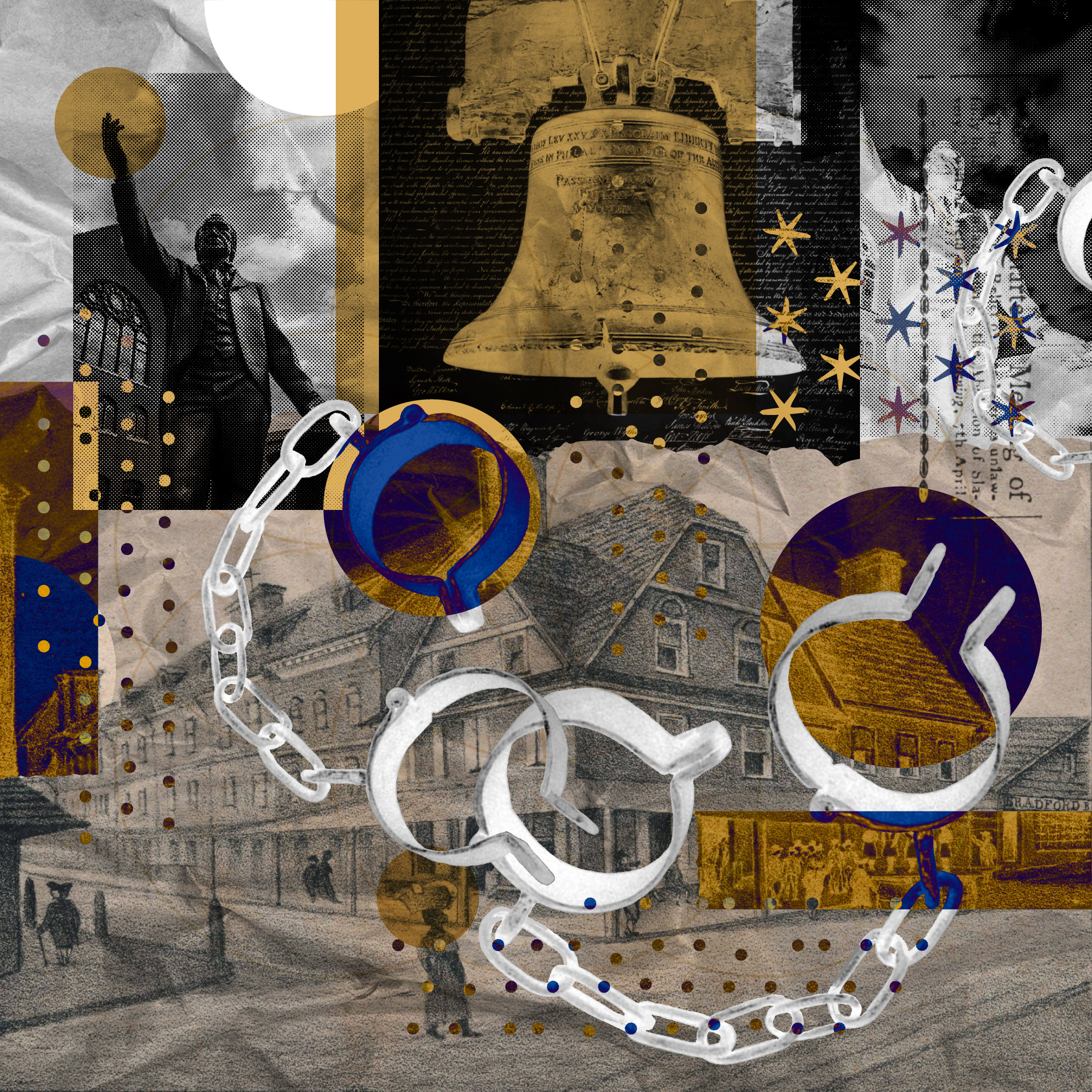 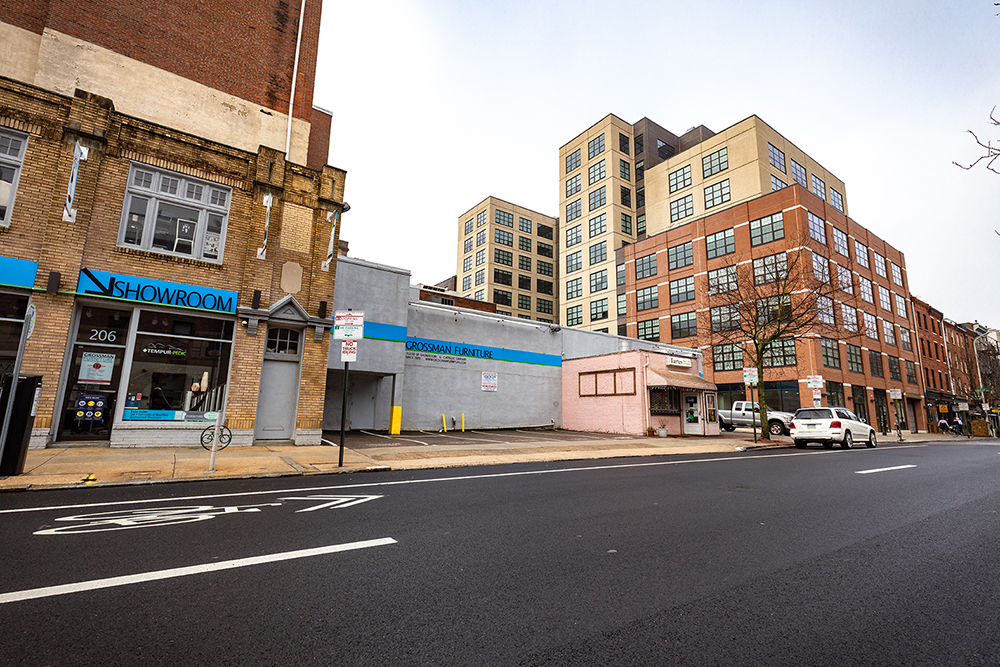 Cofounder of the Free African Society.

Cofounder of the Free African Society. 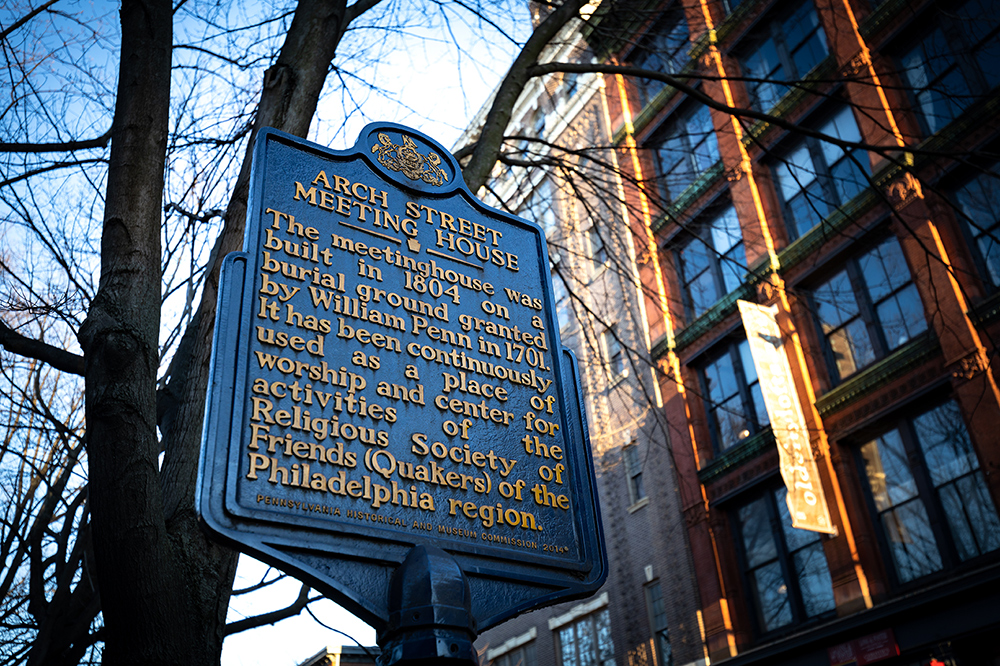 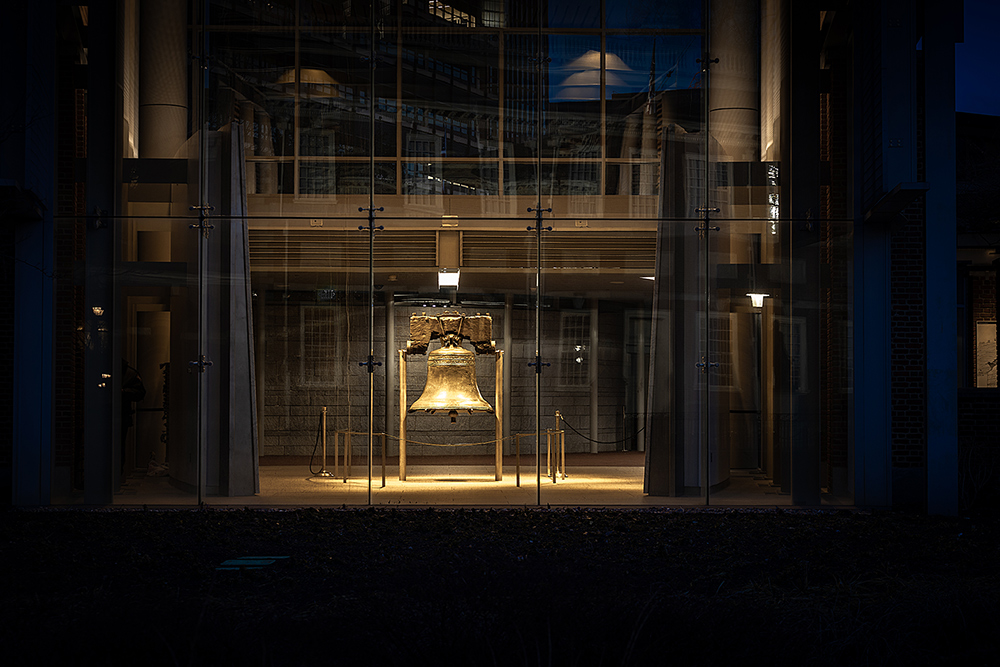 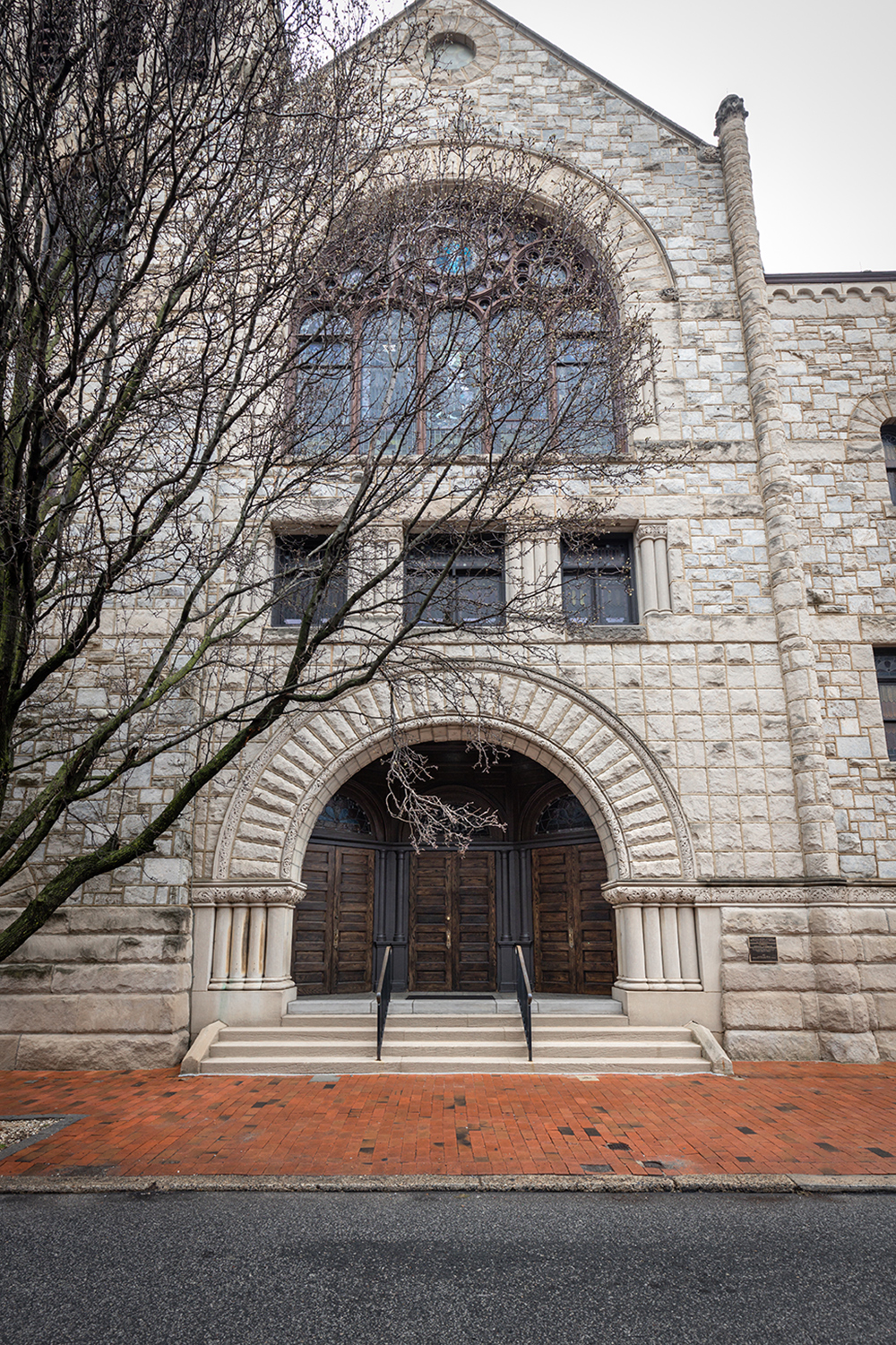 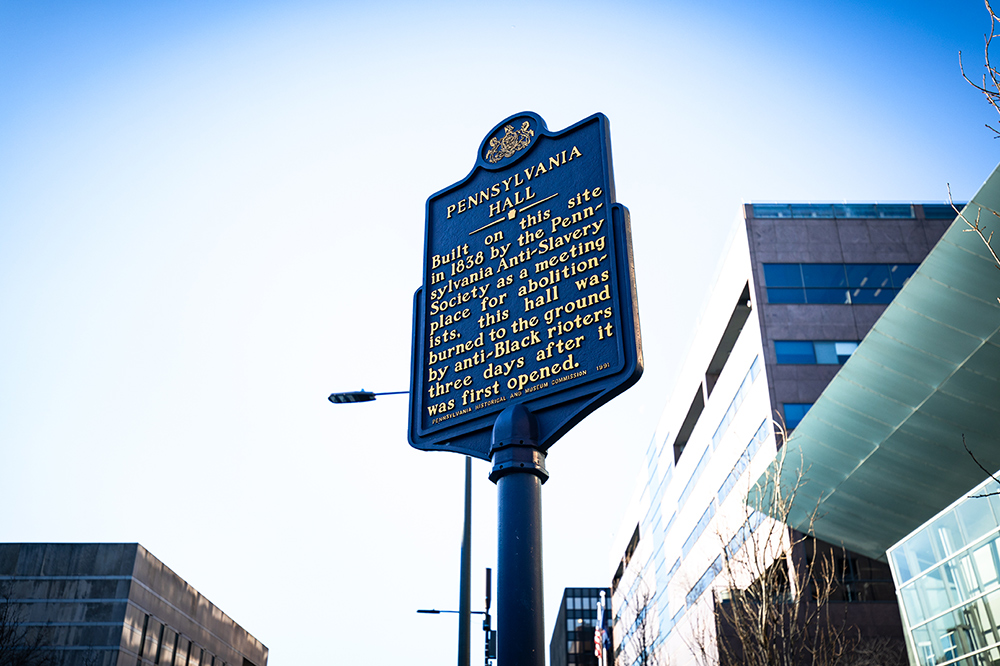 Abolitionist headquarters burned down in 1838. 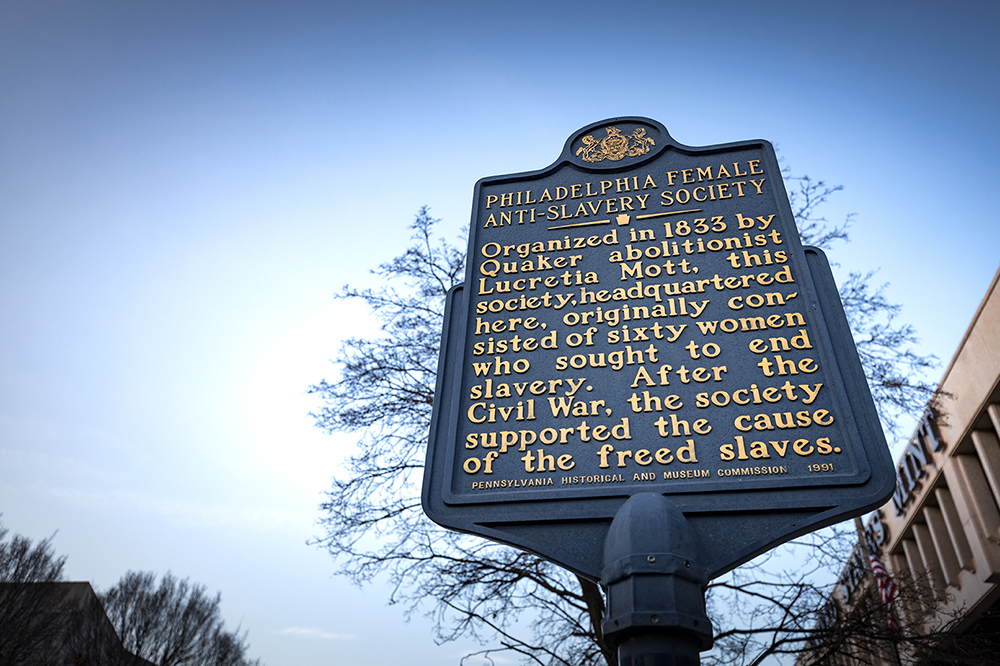 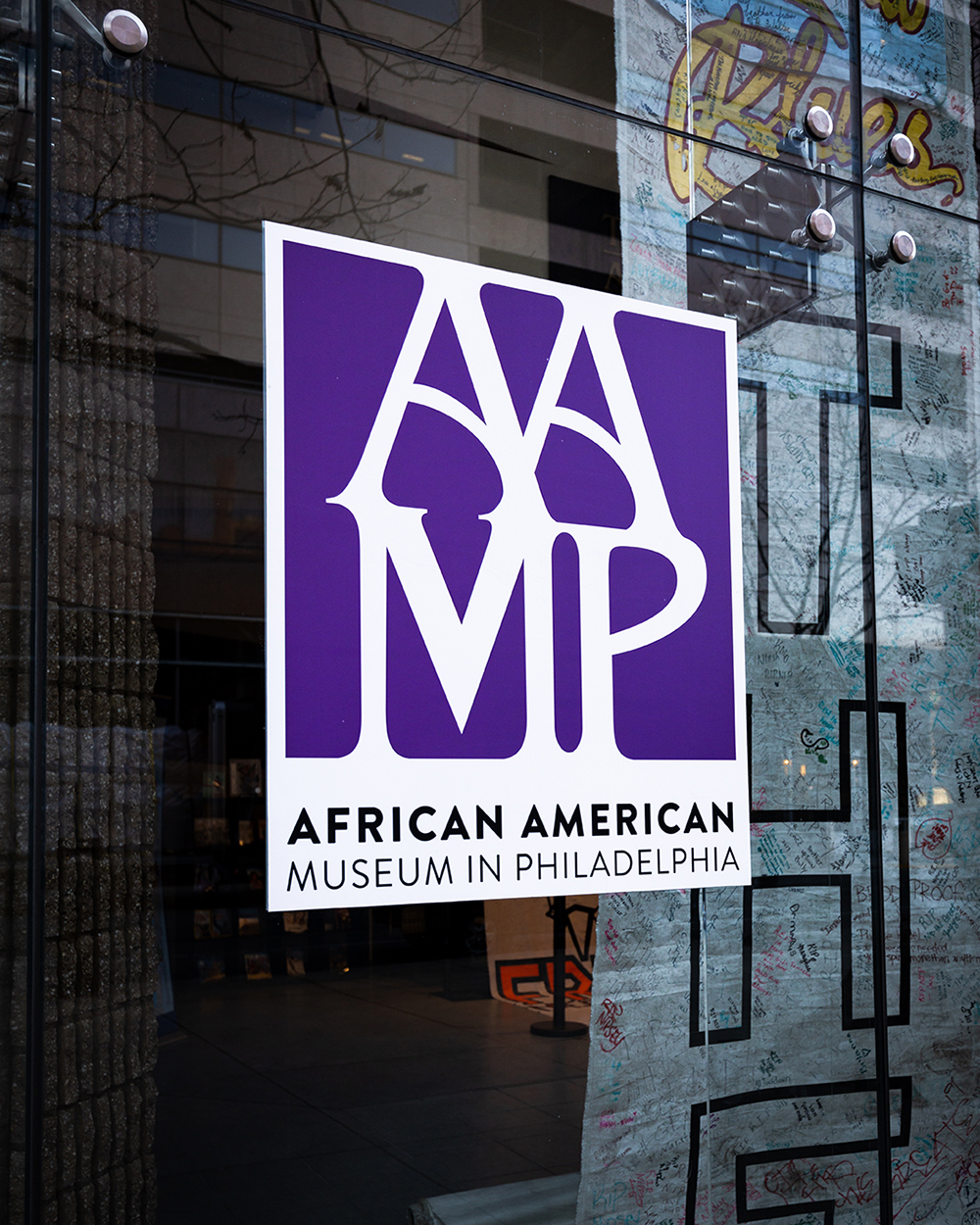 The African American Museum in Philadelphia 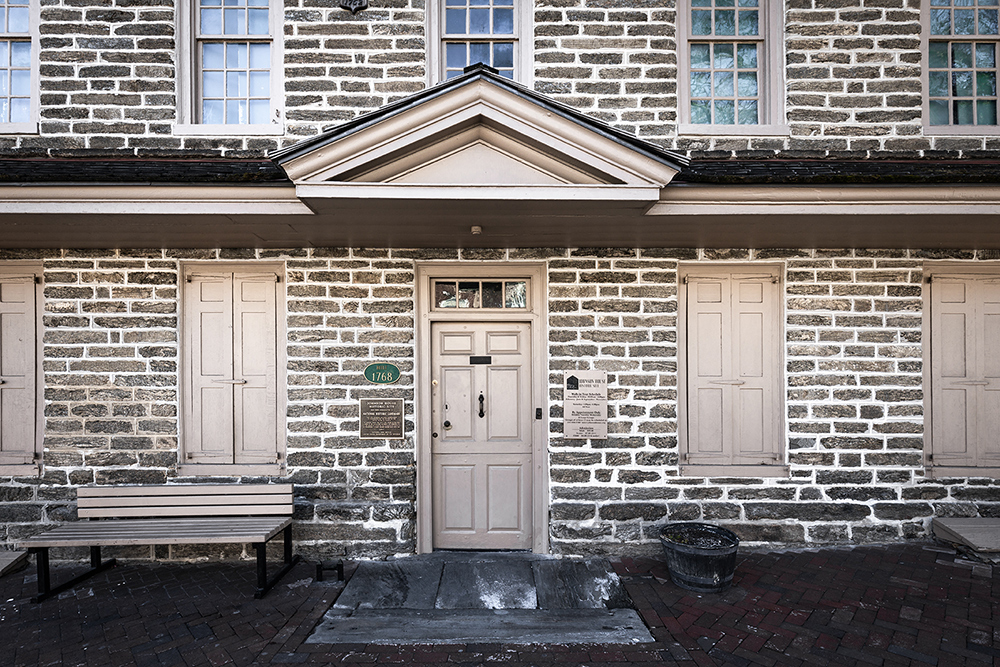 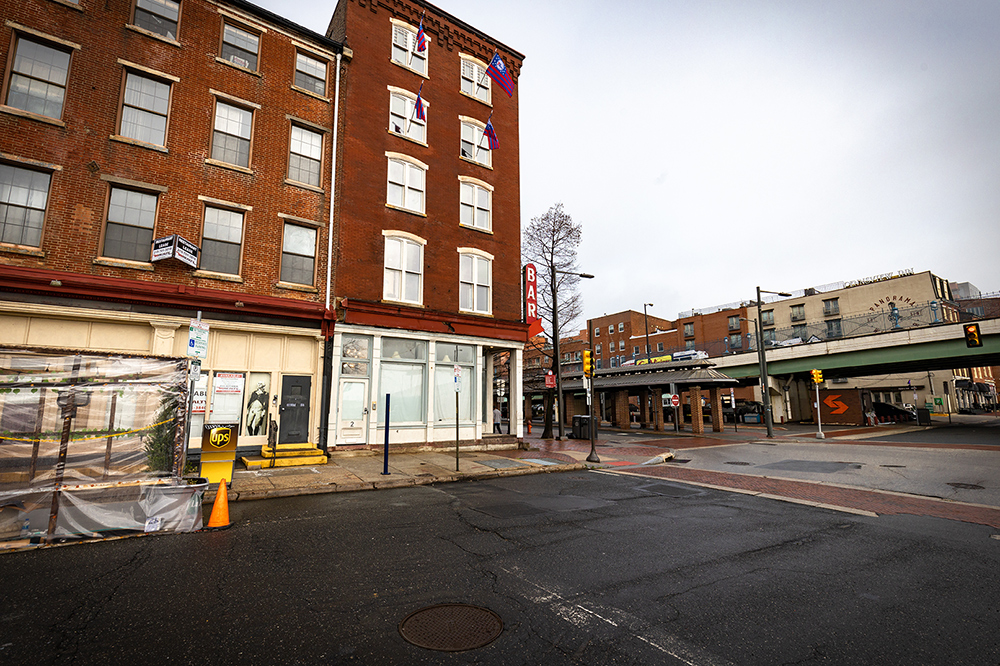 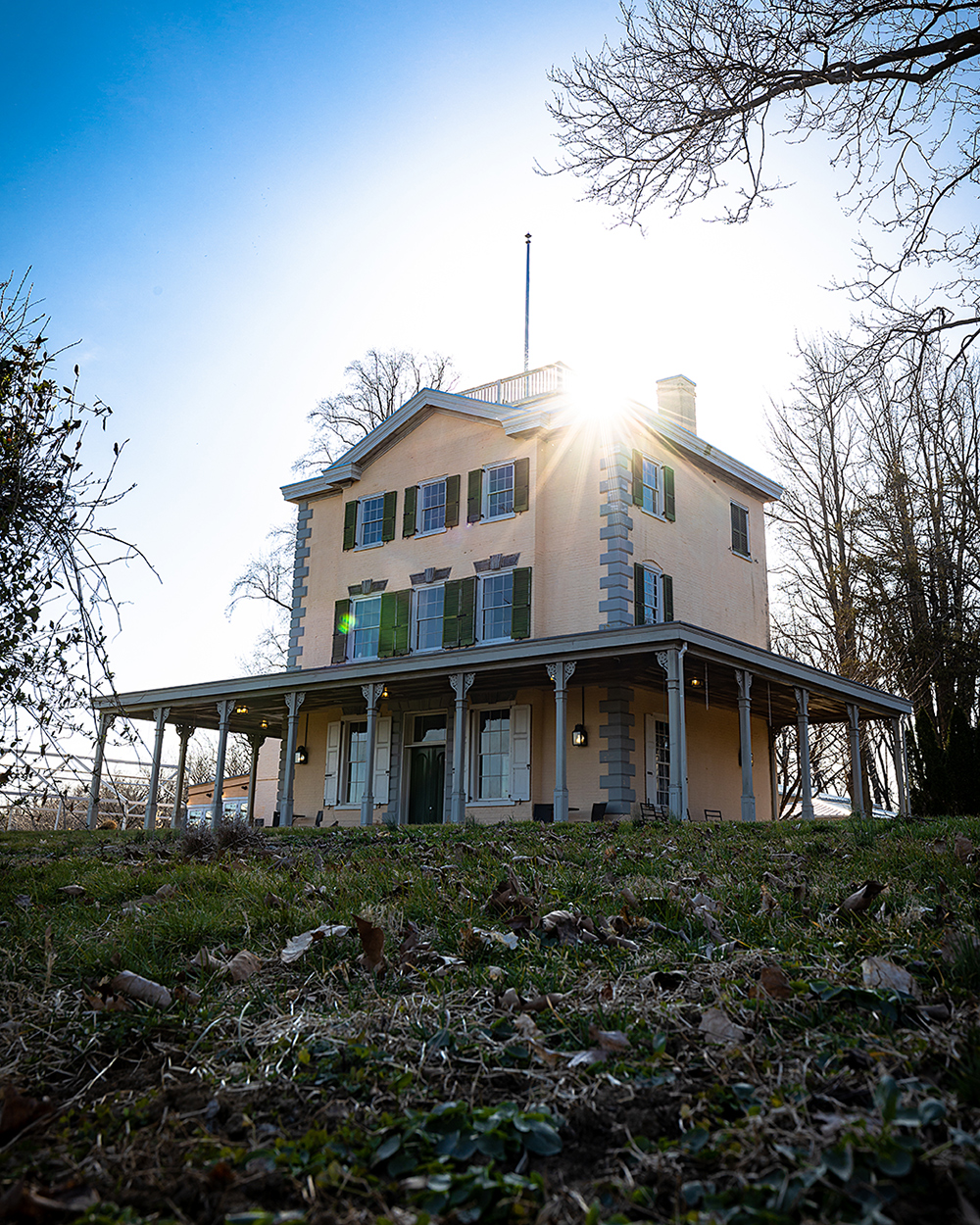 America was founded on beautiful ideals and faith in the possibility of a more equal, just world. But the concept that all men are created equal is one we have yet to fully realize. The immoral and abhorrent institution of slavery remains a blemish in our history, but one that Philadelphians fought against for centuries.

A Story of Firsts

Quakers were among the first to protest slavery in North America, beginning in Germantown in 1688. Their Philadelphia Yearly Meeting banned from leadership Quakers owning slaves in 1758. Philadelphia remained a hotbed for abolitionist activism through the American Revolution. The creation of the Philadelphia Abolition Society (PAS) in 1775 marked the beginning of widely organized anti-slavery reform.

Ironically, the PAS didn’t admit black members until 1842. Notable black abolitionists like Richard Allen–who founded the Free African Society and Mother Bethel Church–James Forten and others had to find different avenues to fight against slavery. The American Anti-Slavery Society and integrated female abolitionist groups like the Philadelphia Female Antislavery Society continued the struggle in a more radical way, branding slavery itself as immoral.

The aggressive third wave of abolitionism caused a swift and severe backlash. Pennsylvania Hall, built as an abolitionist meeting place and “Temple of Liberty” in 1838, was burned to the ground a mere four days after its dedication. There were still many economic links between Philadelphia and the slave-owners in the south; interests that depended on slavery.

Although the Civil War vindicated Philadelphia’s abolitionists, the struggle for full equality continued well into the 20th century and beyond. But the repudiation of slavery and the ideals that fuel Civil Rights activism to this day owe a lot to early abolitionists ­– black, white, female, and male – who were people of faith and moral conviction with the courage to go against the grain and challenge unjust law. 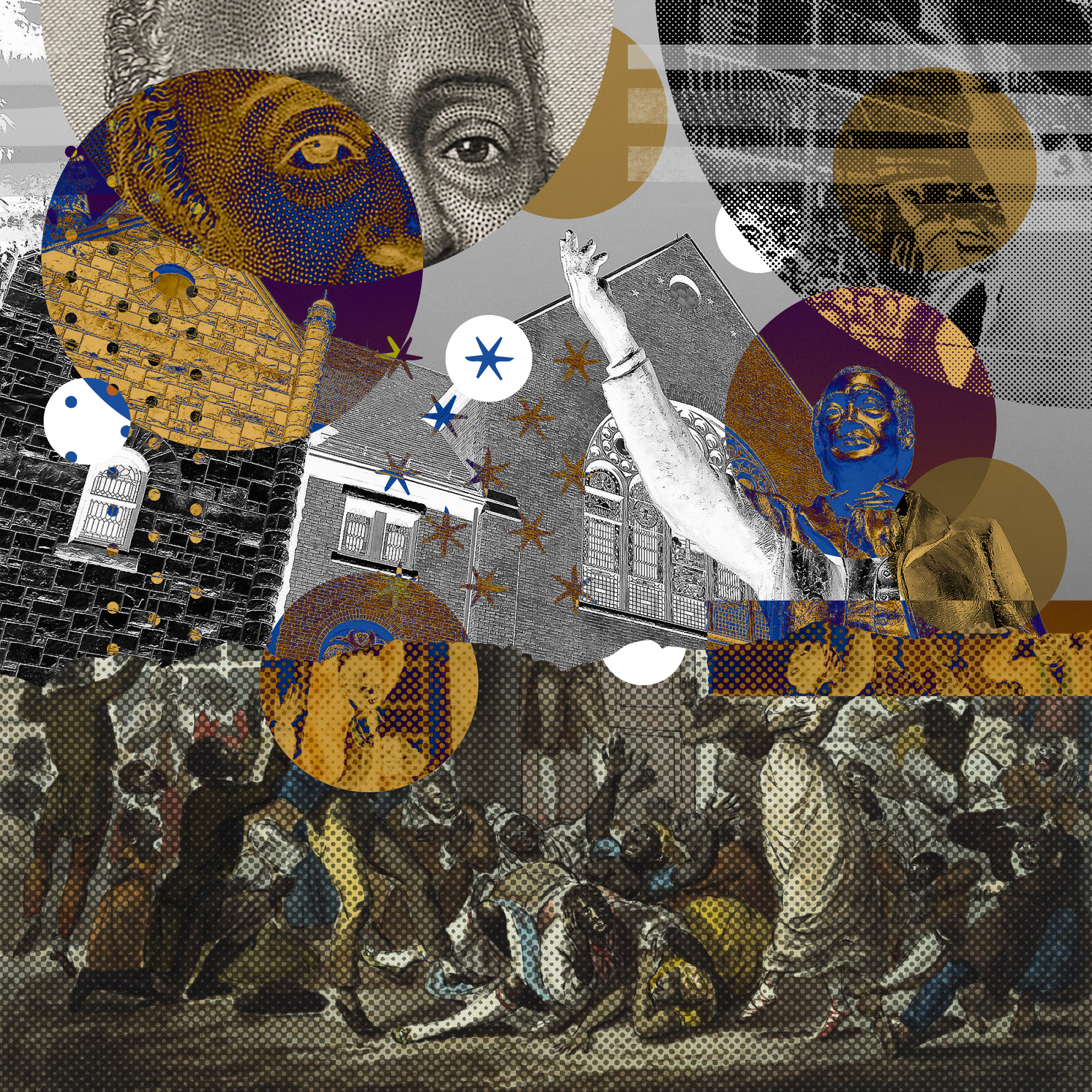 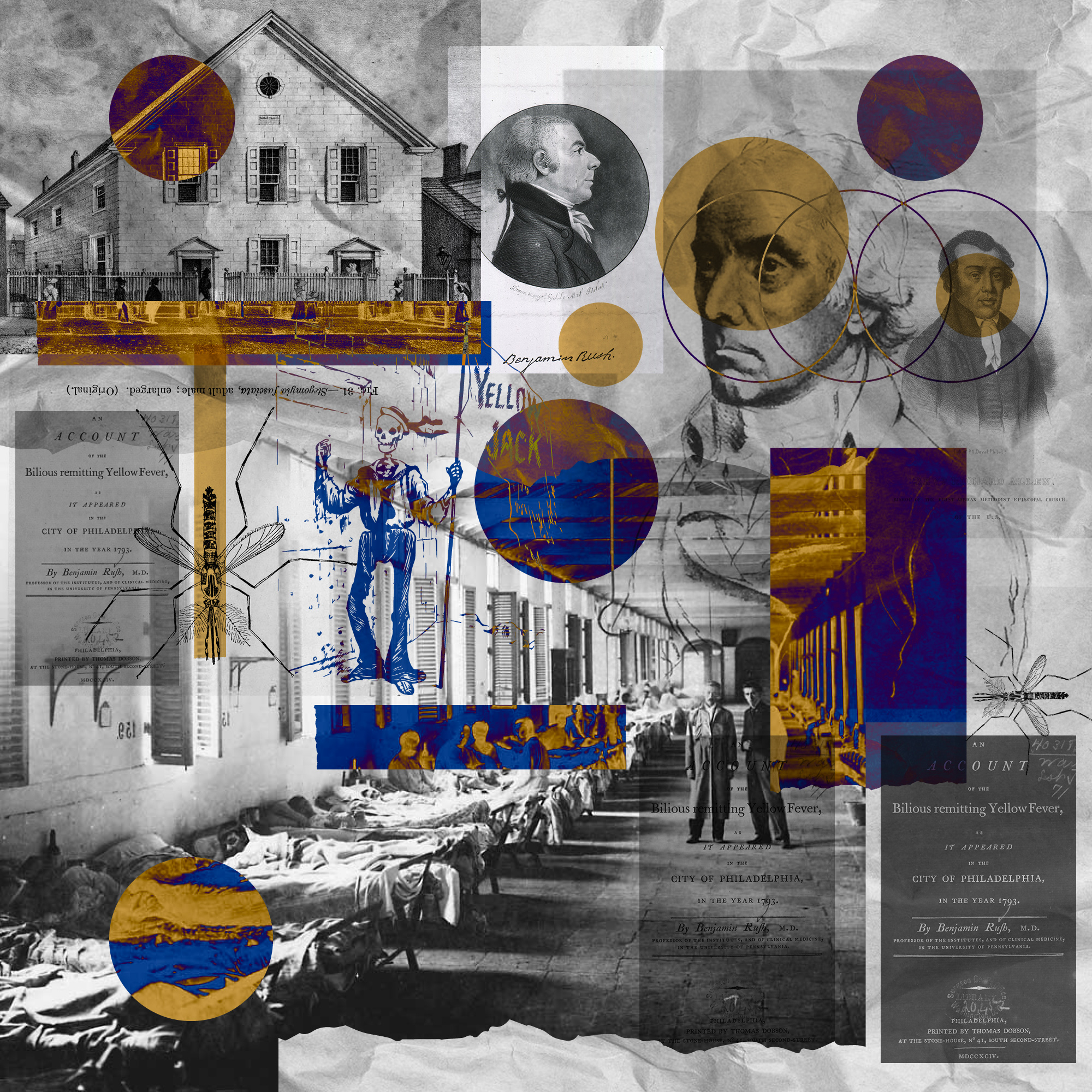