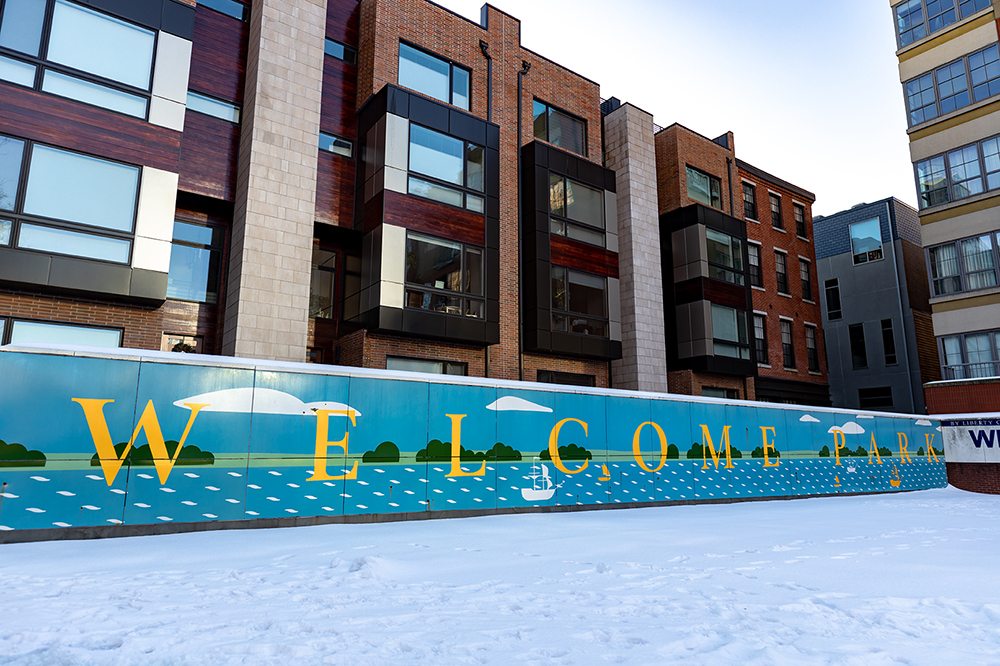 William Penn was jailed in the Tower of London for publishing an unauthorized criticism of the Church of England’s doctrine The Sandy Foundation Shaken (1668). He intended that his colony to be different. Penn’s Frame of Government (1682), was Pennsylvania’s first constitution and guaranteed freedom of the press. This urban courtyard is an open-air "museum" and the only site in Historic Philadelphia dedicated to celebrating the life and contributions of William Penn. It helps you get your geographical bearings, by walking upon the gigantic, marble, original street grid of Old City. You can also read a fascinating biography of Penn on the surrounding walls. The site marks the location of the Slate Roof House, Penn’s city home. Later John Adams and John Hancock lived in the house which was demolished in 1867.