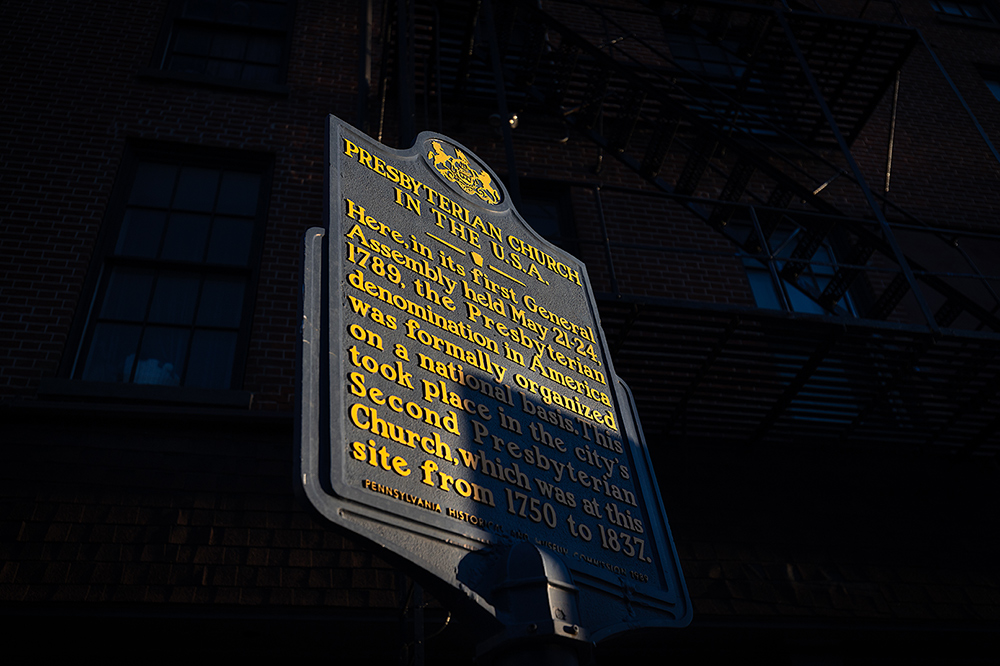 The congregation of the church which formerly stood at this location, contained many revolutionaries. Among them was the First Lady of Pennsylvania Esther Reed (1746-1780), her lawyer-soldier-politician husband Joseph, and their six children. Moved by the pathetic plight of patriot soldiers, Esther led thirty influential women in founding the Ladies Association of Philadelphia in 1780. Its purpose was to raise money for the poorly provisioned and ill-equipped Continental Army. In short order, the group raised $300,000 in continental script and was gratefully praised for their efforts by General George Washignton. Sadly, Esther died soon after at age 33, leaving behind a grieving family and many friends. 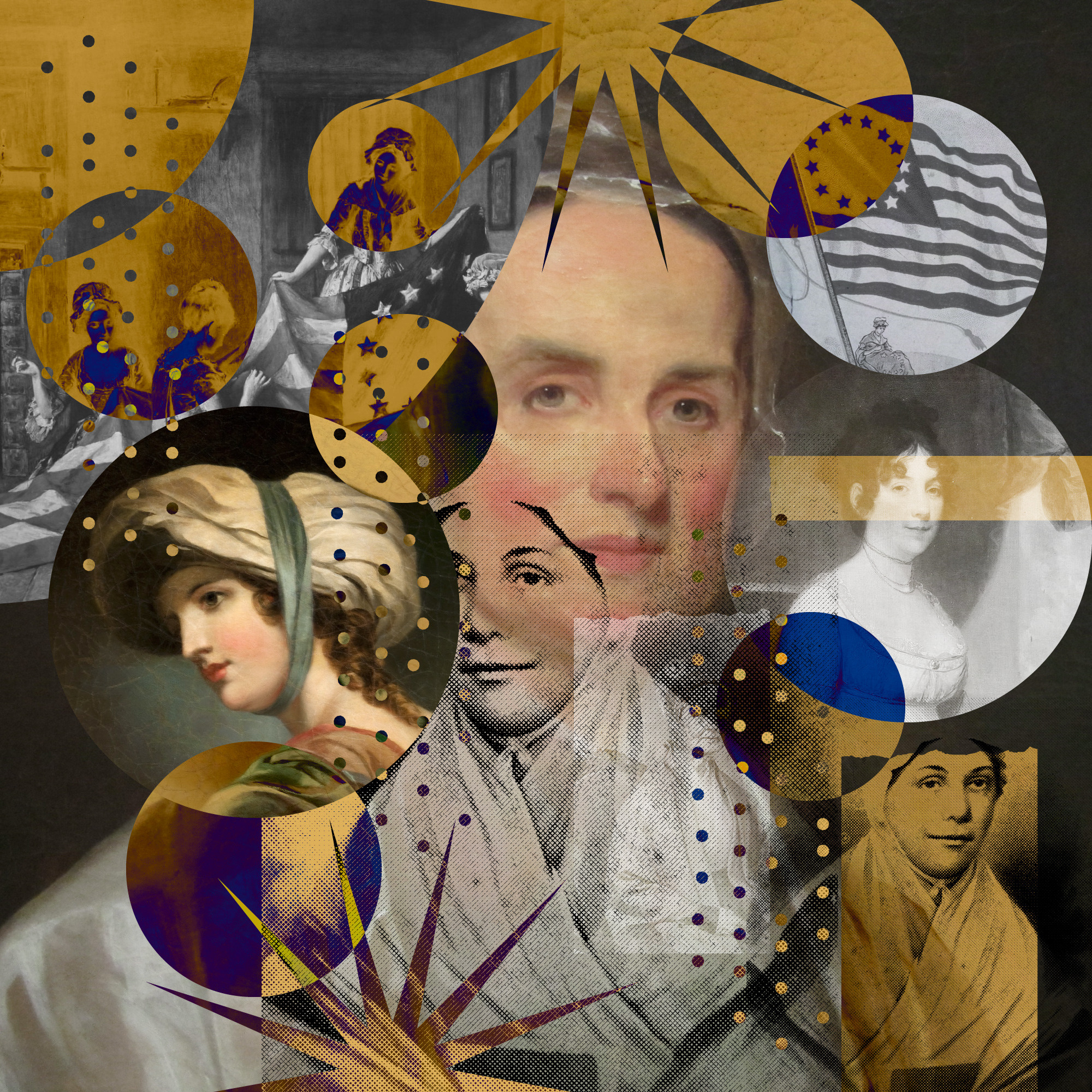 Women of Faith and Liberty

This great city is home to a legion of women guided by faith who work tirelessly to guide liberty in the direction of justice for all. Their stories will inspire you.